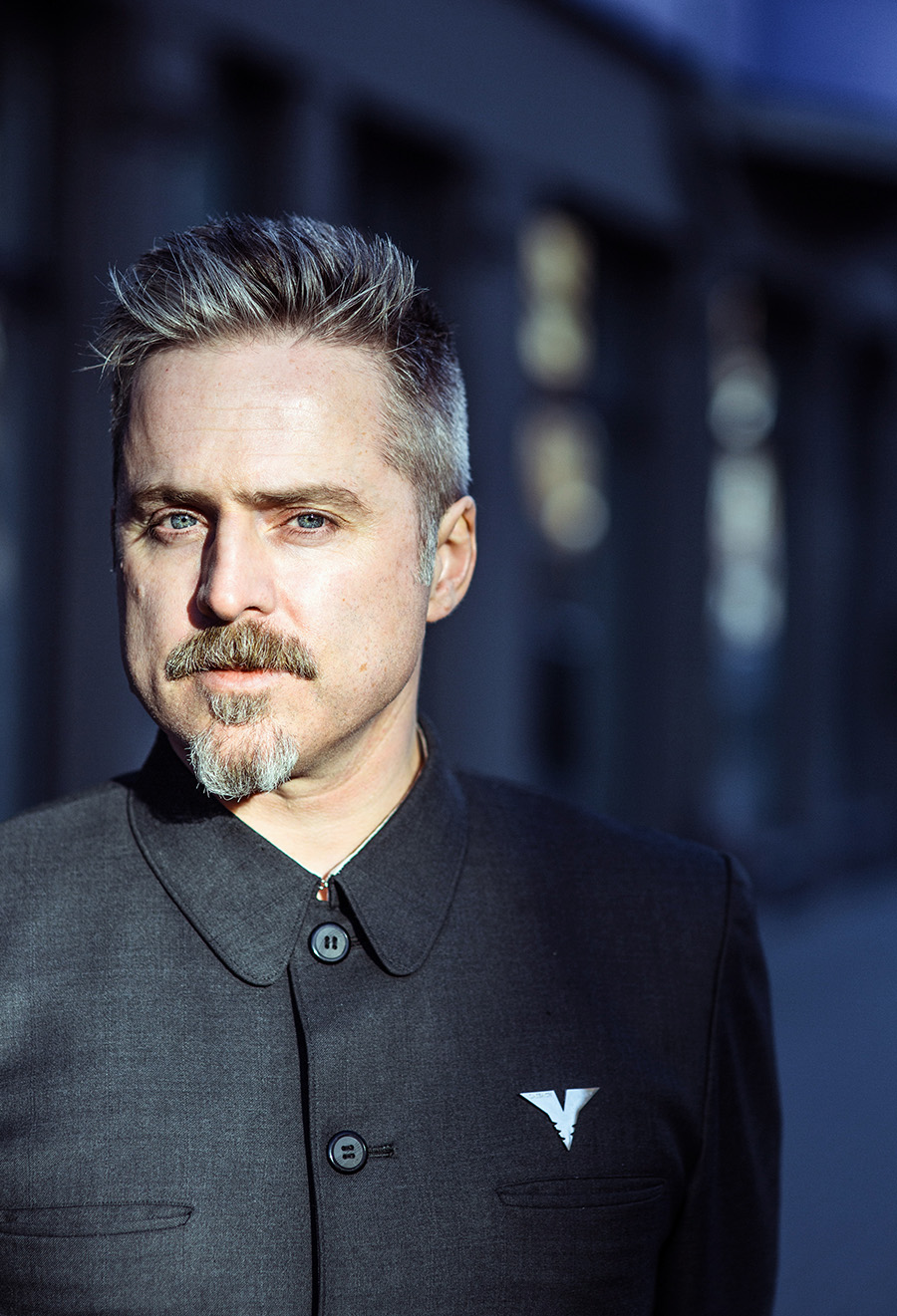 Morten Traavik is a Norwegian director and artist working across a wide spectrum of artistic genres and international borders. Trained as theater director in Russia and Sweden, the notion of the world as a stage and identity as role play is never far away in his works, as well as a characteristically blurred distinction between art, activism and social issues.

His beauty pageants for landmine survivors, Miss Landmine Angola (2008) and Miss Landmine Cambodia (2009) made headlines and fueled discussions across the world.

In 2010, he was the first (and so far only) artist-in-residence with the Norwegian Armed Forces.
He is also reknowned for a series of controversial collaborations with North Korean artists and cultural authorities, as well as being an authorized cultural affairs liaison for that country. His installation POWER GAMES (2012) made him the world’s first artist to exhibit simultaneously in North Korea and the USA , two countries technically still at war. In August 2015 he again made world headlines by bringing alternative rock’n’roll to North Korea in the form of ex-Yugoslavian industrial band Laibach.

As a media commentator and public speaker, he has given lectures and keynote speeches on art, hypertheatre and various social and political issues in forums such as Columbia University (USA), Cambridge University (UK), Nordic Council of Ministers / Danish Parliament (DK),  TEDx/Norwegian School of Economics (N),  Ibsen International Conference (N) and many others. He is also an MP of the European Cultural Parliament (ECP).